Hillsborough, Florida. A 21 year-old man has been arrested for shooting a lover in the head during a freaky role-playing hook-up. The incident was a tragic accident, with the gun being used in the session being loaded, something neither party realized.

Tyrone Fields called 911 in the early hours of November 7th to report he’d accidentally shot Christina Meagher, who he had met just two days earlier, in the head in a hotel room and that she was dying.

According to the arrest report from the Tampa Police Department, the tragedy happened at Tampa’s Regency Inn and Suites. Meagher, died at a nearby hospital. 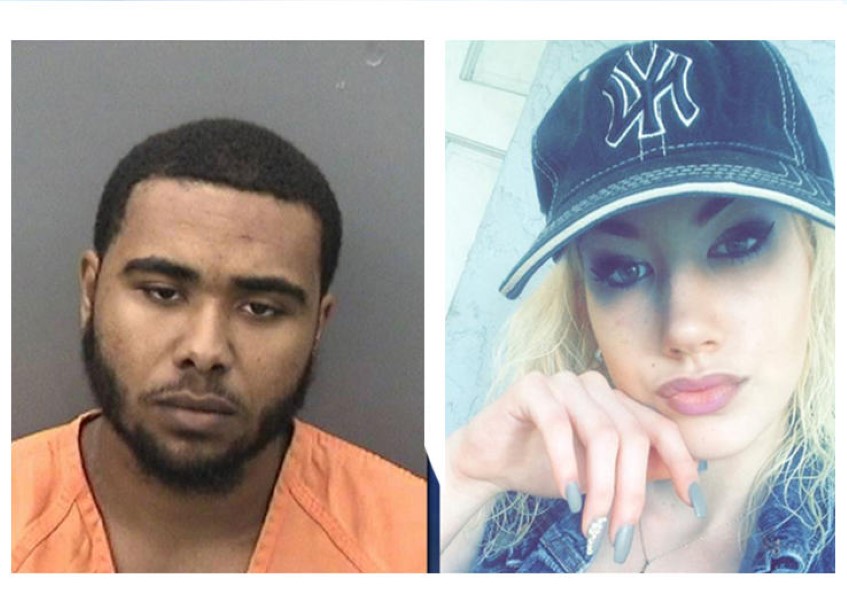 Hillsborough County Sheriff’s reported that: “The defendant stated that he intentionally pulled the trigger as part of the role-play, and the handgun fired a single round into the victim’s head.”

Fields has refused to comment on advice of his attorney, but Teagher’s cousin Nathan Bradely has said this to local media outlets: “That just flipped my whole head around, like I honestly don’t know what to believe anymore. She loved to have fun. She couldn’t listen to anything anybody told her, but she was her. Everybody loved her for it.” 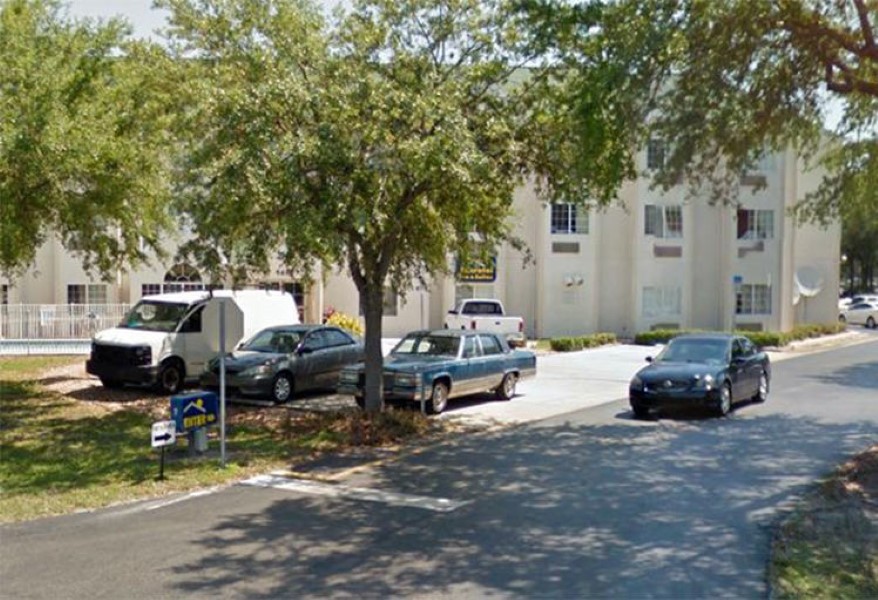 Fields was arrested by Hillsborough Police Department and charged with the crimes of manslaughter and ‘discharge with the result of death’. The court case is yet to start.