A Georgia man is suing a popular Atlanta nightclub, Aura, after claiming that it was their fault that he ‘hooked up’ with ‘an ugly woman’ and got her pregnant. It’s his view that a combination of the $20 open bar and particularly dim lighting resulted in him making a decision that he otherwise wouldn’t have. And that they need to pay him compensation. He’s filing for ‘pain and suffering’ after claiming that the woman’s face is so off-putting that it gives him nightmares.

Brian Phillips, attorney for the man, George Acosta, says this: “A $20 open bar with dim lighting is the most irresponsible thing a nightclub can possibly do. My client had relations with the woman in the nightclub bathroom resulting in the unwanted pregnancy, which was also a failure of nightclub security. They should have stopped them.”

“It wasn’t until ‘last call’ that the club turned on their lights and my client saw the devastating effects the alcohol had on him, which the nightclub provided.” 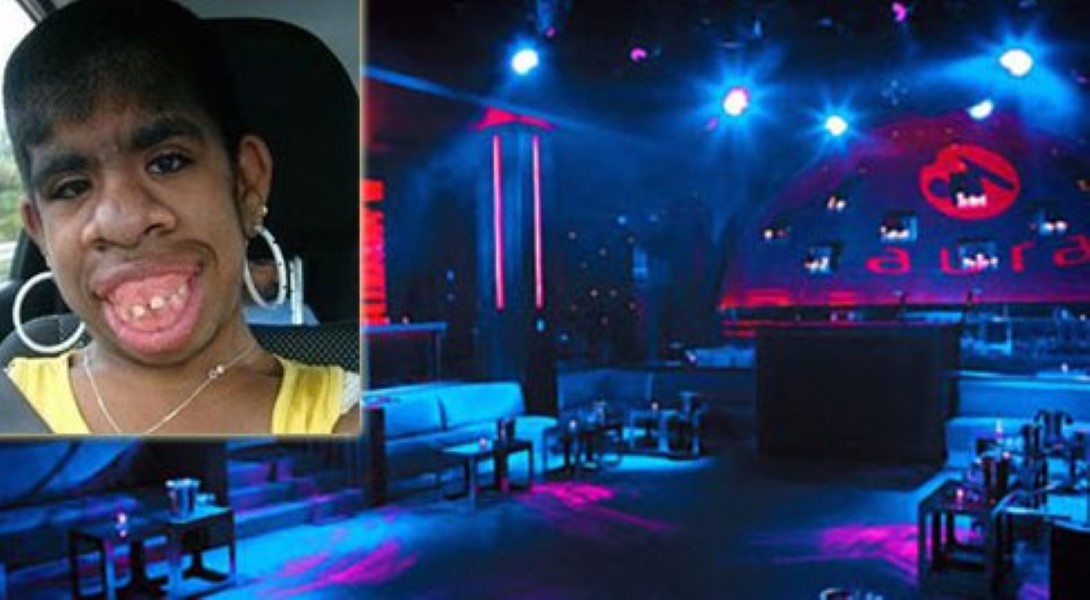 Acosta spoke to local media outlets recently, saying this to them:

I never asked for this to happen. If you think this woman is ugly, you should see her kid. I mean, I can’t take that kid out in public.”

“I just want this to be over with. Just look at her. Nobody in their right mind, in the right lighting, would’ve hooked up with her. Seriously.” 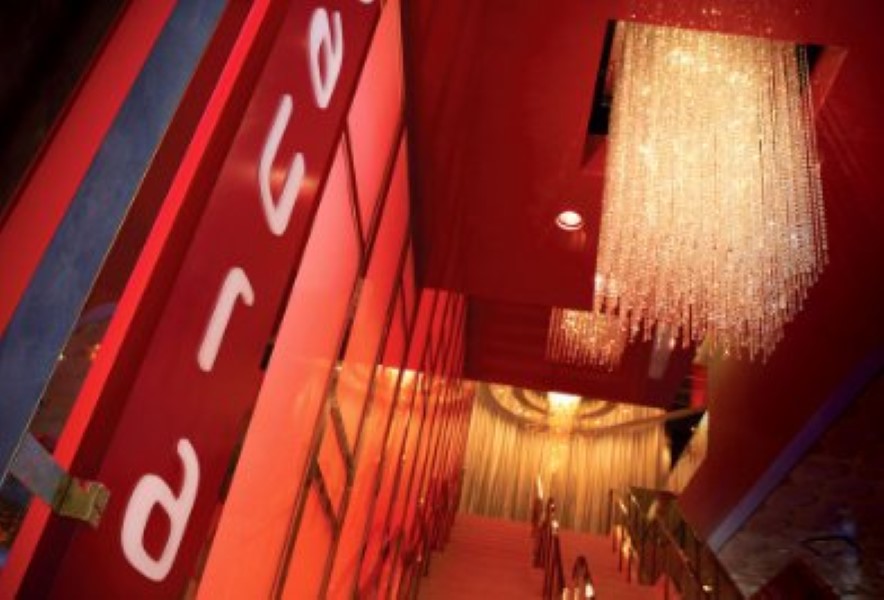 At the time of posting, the mother of the child was not available for comment to the media. It’s thought she’s been at a beauty salon since last Tuesday.