We’re just a few months away from Donald Trump‘s presidential inauguration and him becoming the Leader of the Free World. His new job will see an increase in his security, no doubt. What with him kinda being hated by a lot of people anyway. Plus being prez comes with a lot of haters of its own.

And a president is never more at risk that when he’s on the move. Just ask JFK. But of course you can’t, because half his head was shot off by someone while he was travelling in a car. So a president’s car needs to have sweet security. And Trump’s does.

Not that it’ll matter because it’ll be the CIA killing him and the car won’t stop them, but still…

This thing – The Beast – cost $15m and weighs EIGHT tons. It’s bulletproof, has shotguns, oxygen, Trump’s blood type and even a a CANNON!

It’s basically the newer version of Obama’s car. But pimped out a little more. And even more secure. 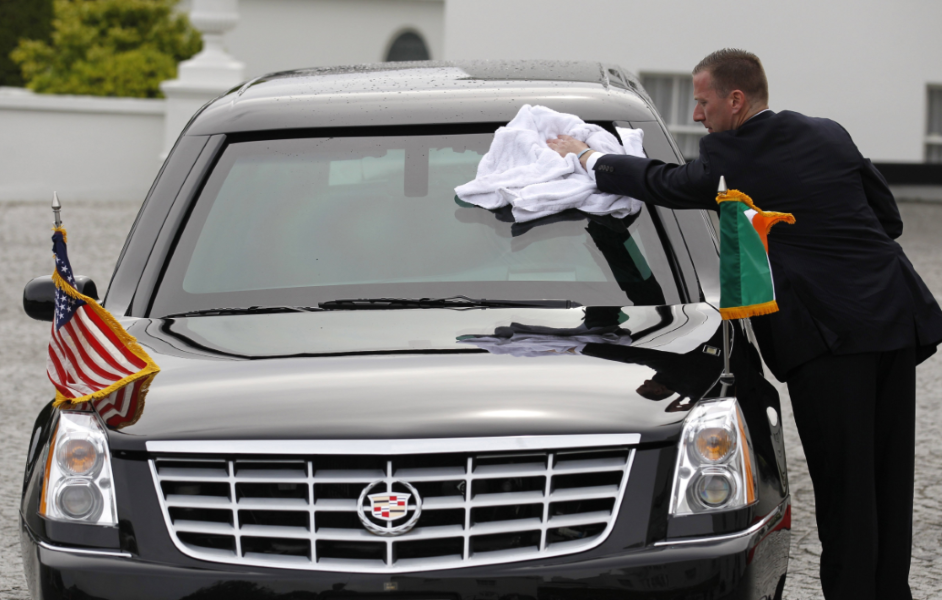 We wonder if Trump’ll let us borrow it for a weekend? 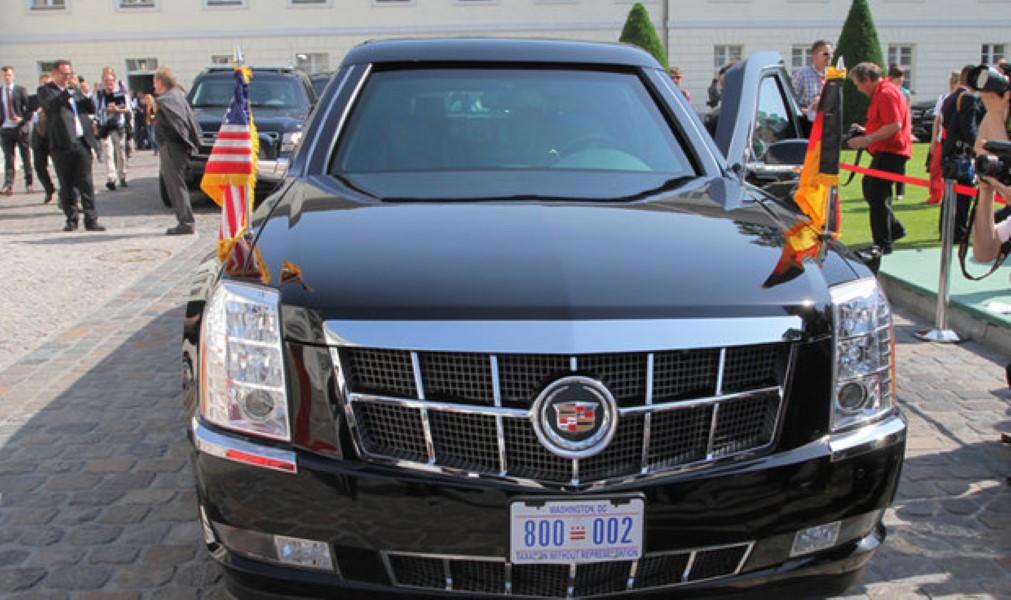 You can see why they call this thing The Beast…