Ace and Sheila are like any other couple. They live together, sleep together, enjoy each other’s company and go out for romantic meals on a Friday. They live in the Philippines. And share a hobby too… They both enjoying hunting down child molesters and drug dealers and slaughtering them in the street. Yup. Really.

The pair work for a death squad that have been hired by the country’s authorities in order to stamp out drugs and s*x offending. They get $100 for every criminal they kill and leave on the street.

President Rodrigo ‘The Punisher’ Duterte has pledged to kill 100,000 drug dealers and users and it’s pretty controversial to say the least. Currently about 3,000 have died, with 800 being murdered by the gang that Ace and Sheila work for. 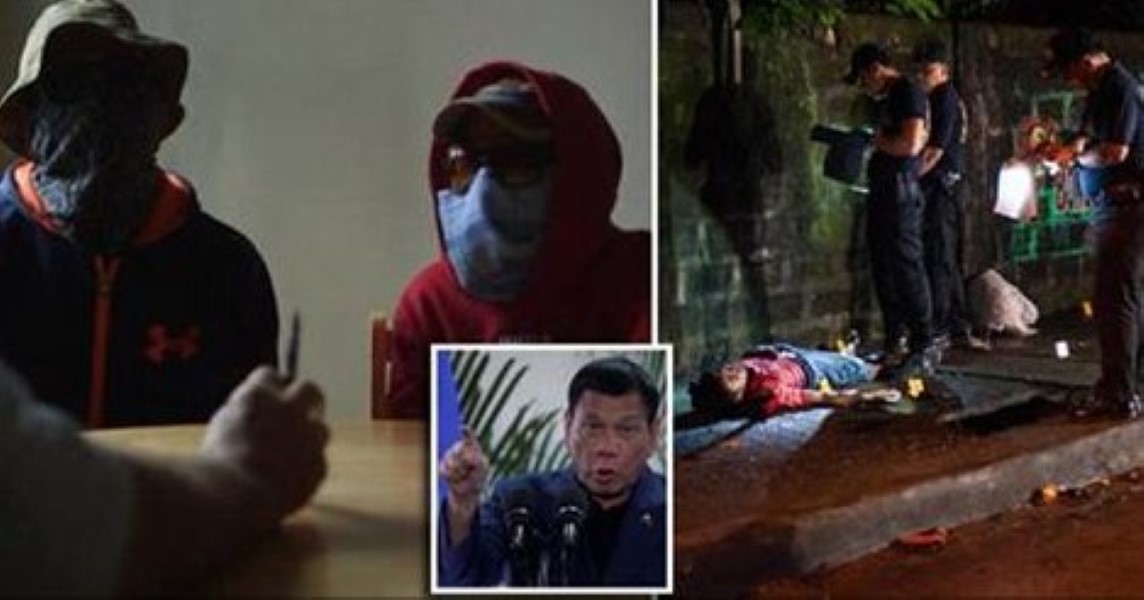 ‘We don’t just shoot them once. We don’t leave them with just one shot. We make sure they’re dead,’ Ace says.

‘From the beginning, when I started this, I knew it was really risky. But if I don’t do it, there’s an even greater risk that I won’t be able to feed my family. Because I can’t do any other work.’

‘It’s better that I just continue with our operation. If I say no, my boss might get back at me, take revenge. I might be killed, so I just follow orders.’ 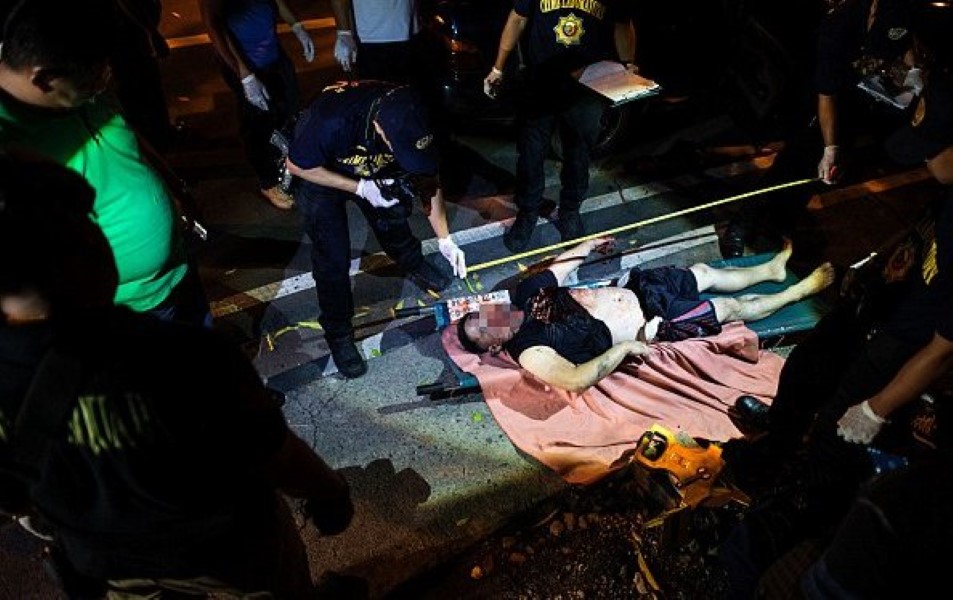 Shelia says this about what they do: ‘I started working for them when they were having trouble with the target. They couldn’t get close to him. For almost a week they couldn’t finish the job. ‘

‘So the boss was getting angry. So my husband had an idea that I get involved, and try to do the hit, and I was able to do it.’ 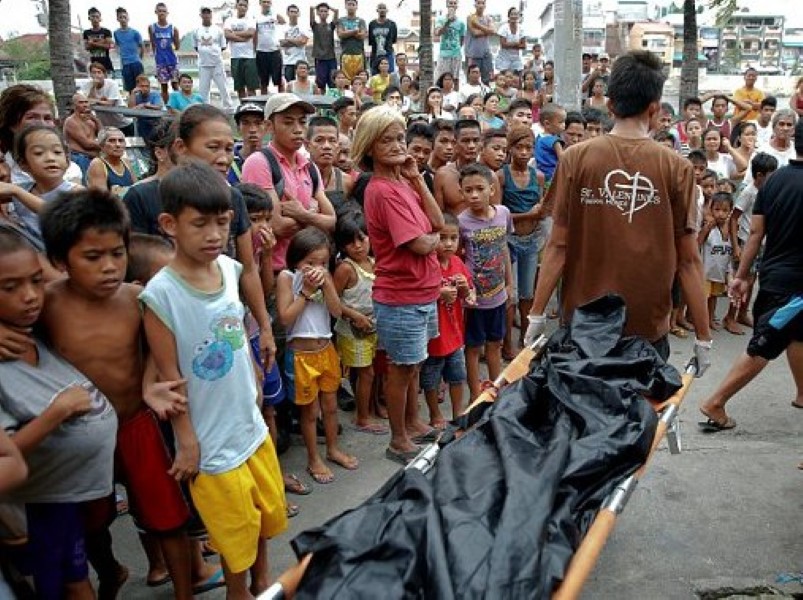