Did the Russian Prime Minister poison Hillary Clinton? If so, what did he putin the drink?! Jokes aside (what? That was a joke…), US Presidential candidate Clinton has been ill of late, with her people claiming that it’s pneumonia that caused her to pass out and have to leave a 9/11 memorial a few days ago.

Conspiracy theories have washed over the internet since then that she’s actually gravely ill. Some even say that she’s dying. Was she poisoned? Well, perhaps. That’s the view of Dr. Bennet Omalu, anyway. And he goes further, pointing the finger at a certain Mr. Vladimir Putin.

This might sound like a crackpot theory, but when you consider that Dr. Omalu is actually a very well liked, respected and famous physician, things start to get weird… 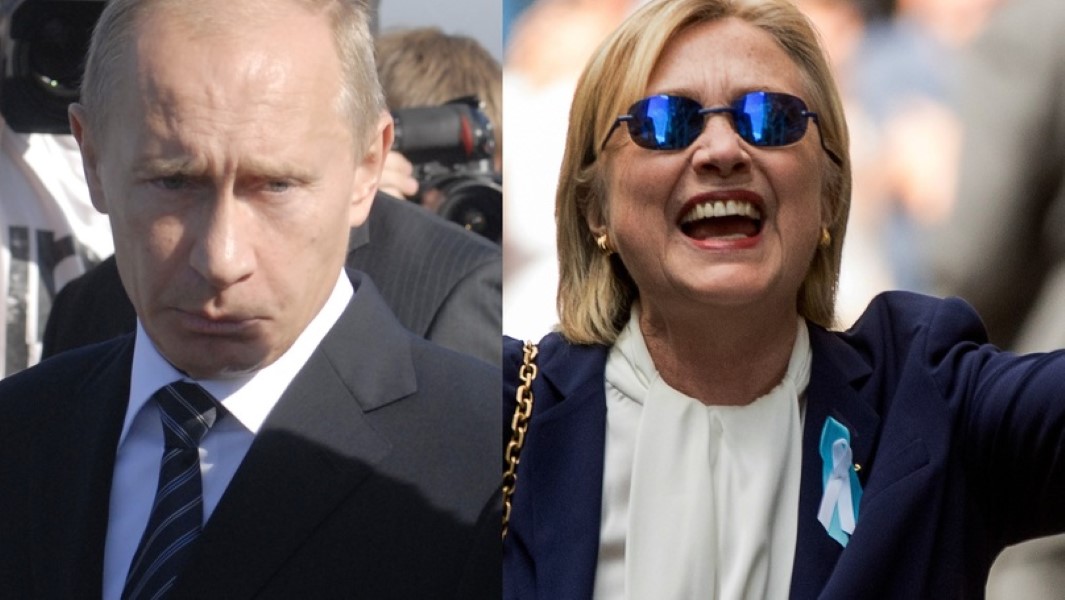 Recognize the name? Well, he’s a pretty big deal. He’s best know though for his work with football players. He was played by Will Smith in the movie Concussion… 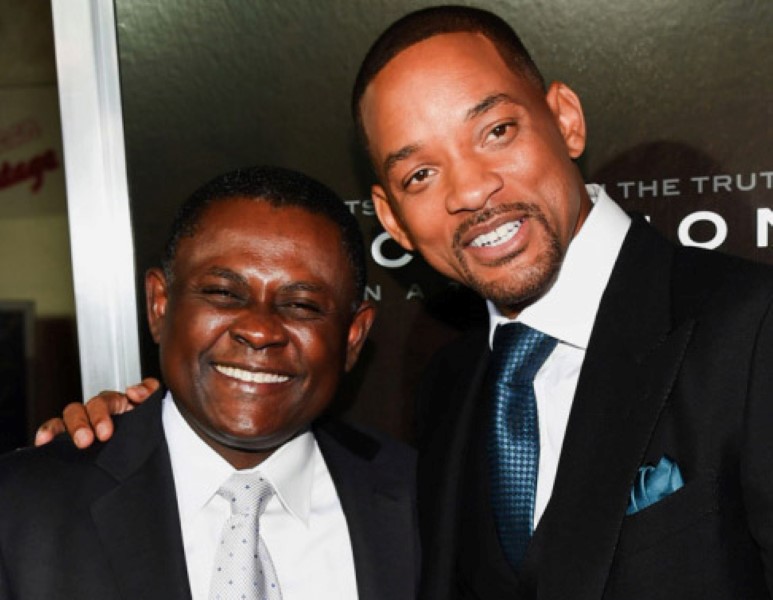 I must advice the Clinton campaign to perform toxicologic analysis of Ms. Clinton's blood. It is possible she is being poisoned.

I do not trust Mr. Putin and Mr. Trump. With those two all things are possible.