Khao Yai National Park, Thailand. A crocodile is being sought after it lost its cool with a stupid French tourist and bit her. The reason why? The woman got too close to the crocodile, despite advice not to. And why? Well, why do you think? She wanted a selfie, of course!

She never got her self-taken picture, but plenty of pictures from the scene leaked to the internet, including some of her being treated for her wounds at the scene. She was quickly rushed to hospital and had her leg injuries treated immediately.

The park is three hours north of the nation’s capital, Bangkok, and is no stranger to incidents. But rarely do crocs sink their teeth into the park’s guests… 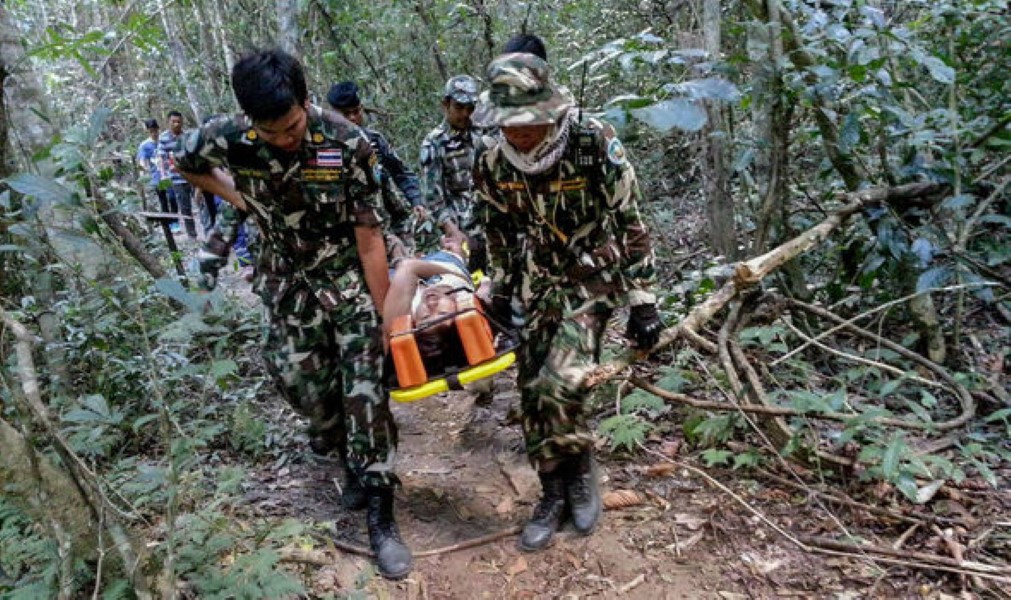 Khao Yai National Park is very dangerous (obviously) and the park is full of warning signs and labels. All tourists and visitors are told of the dangers and reminded many, many times.

But some people just don’t listen! 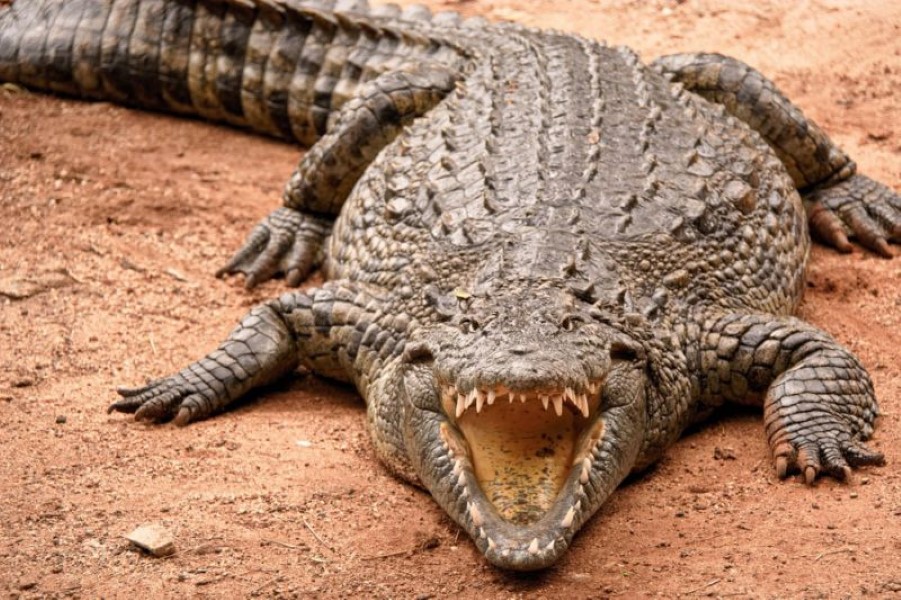 The crocodile was clearly agitated by the tourist woman’s behavior and just, well, SNAPPED. 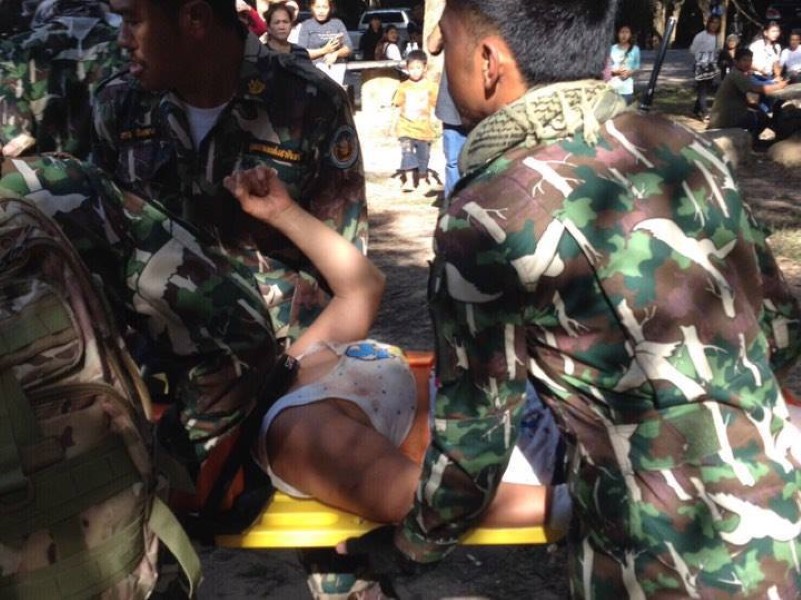 The woman is thought to be doing well and is expected by medical professional to recover from her injuries. 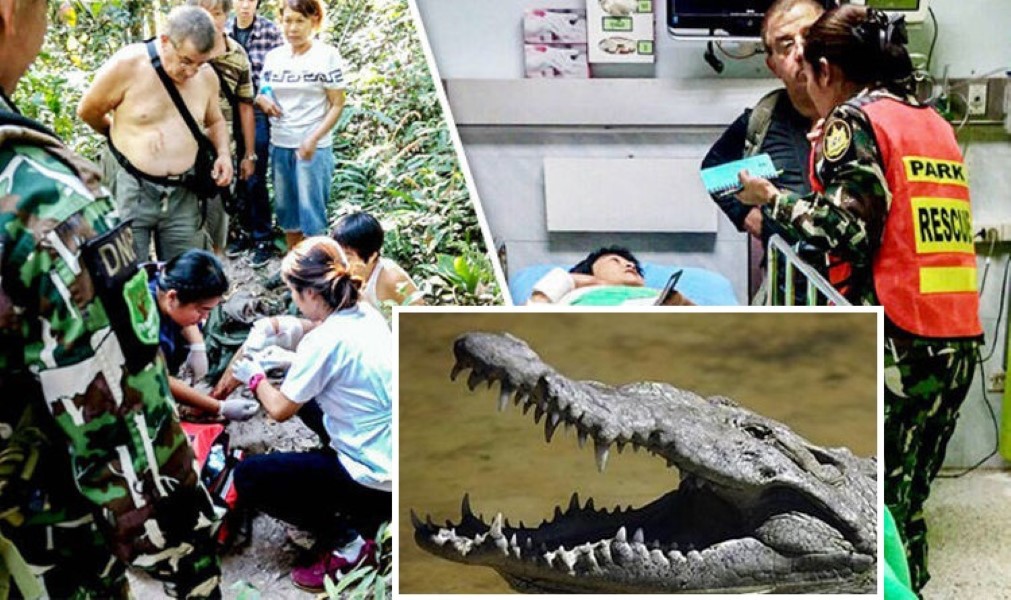 The crocodile… Is still at large.