The death of Tupac Shakur in 1996 sent shock waves across the world, it was devastating. But soon after his passing was announced, conspiracy theories began to circulate that Shakur had not actually been murdered as reported, but it was all faked.

No concrete evidence has sprung up yet to suggest that the theories surrounding Tupac are definitely true, but many people still argue that he’s still about. And he may have even been snapped…

Here are six times Tupac might have been caught on camera since his ‘death’. Check them out:

Chillo’s 2006 music video for ‘Amsterdam to L.A.’ When quizzed, Chillo said, ‘It is 2pac but I cannot say more…sorry.’ 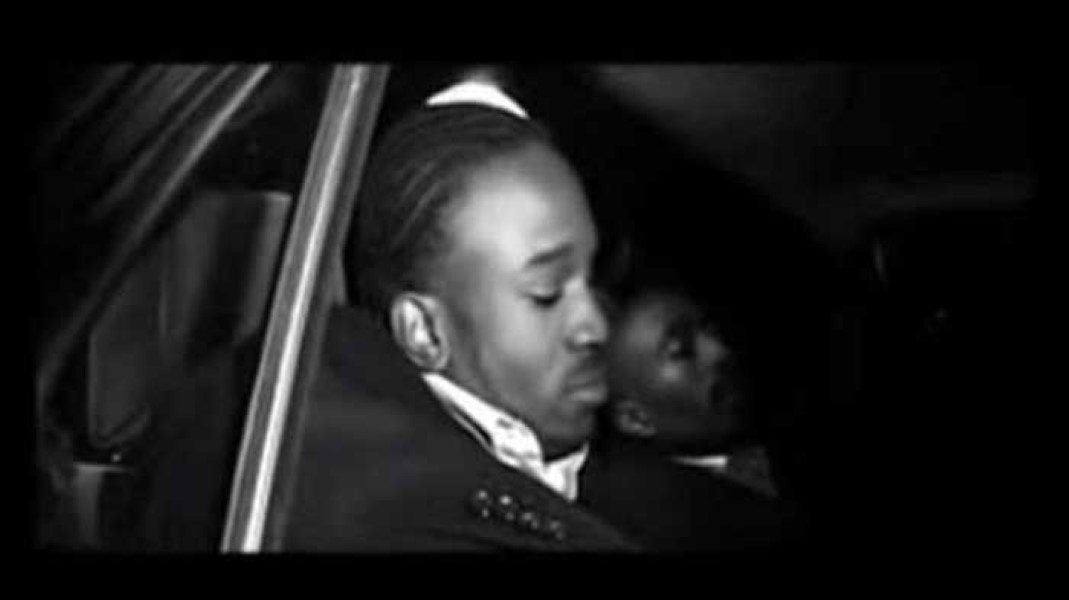 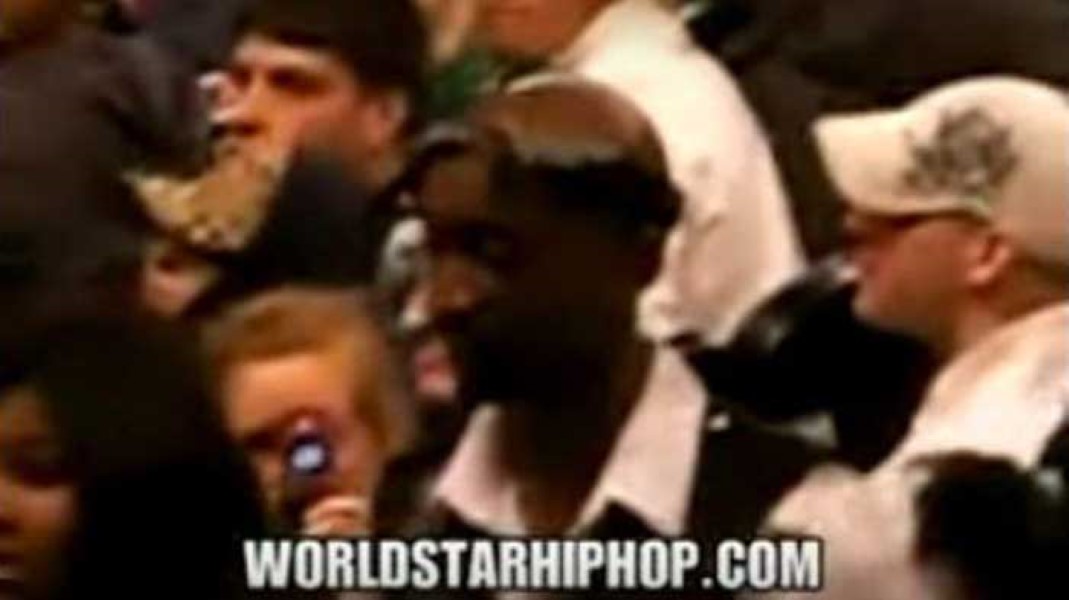 Snapped by a TMZ photographer at a nightclub. 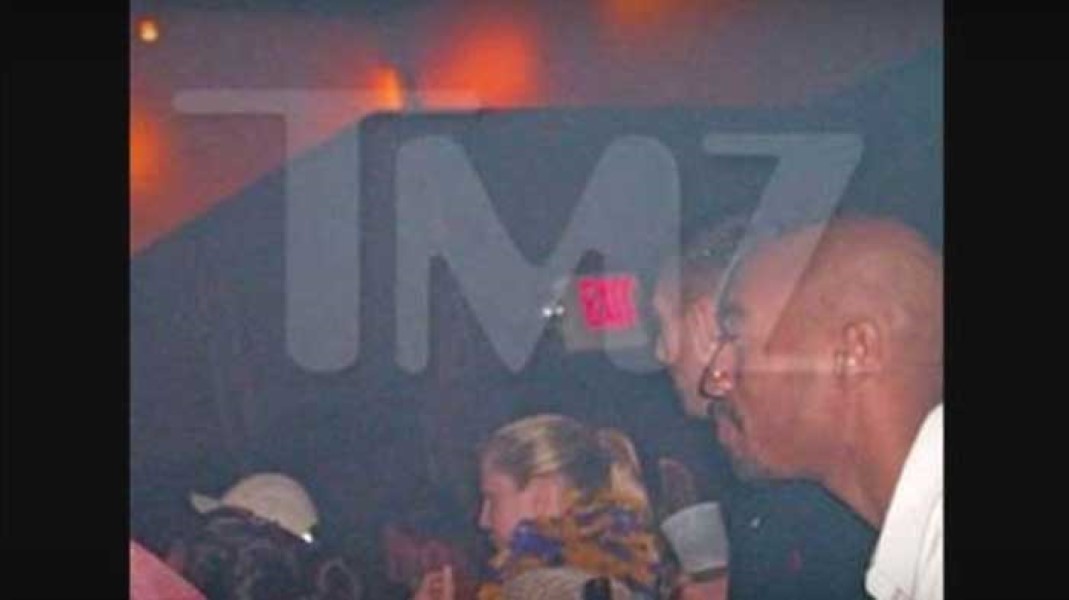 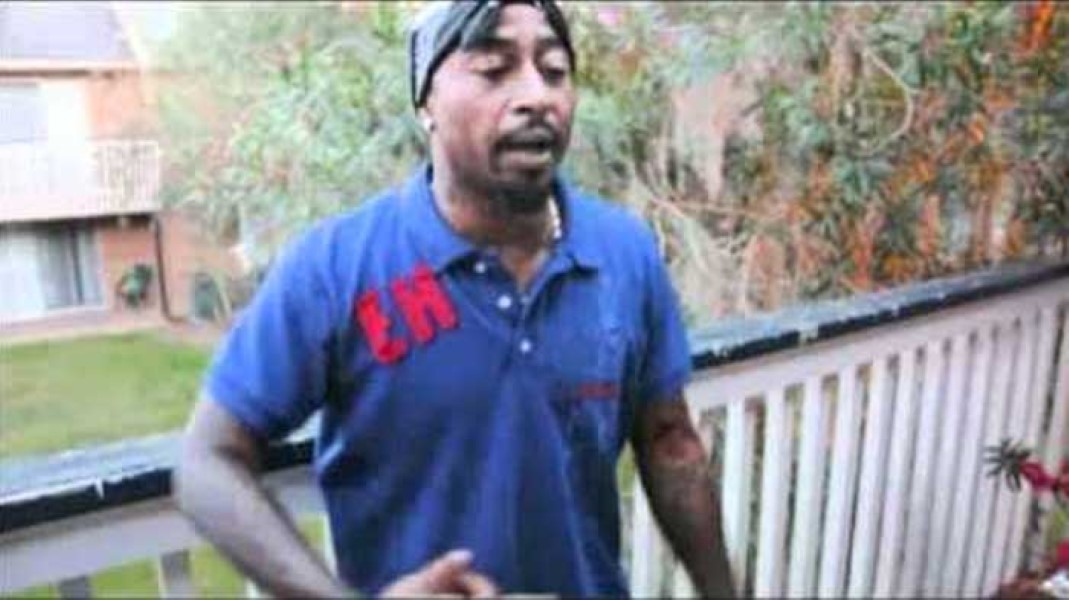 In a 2013 music video for the group Outlaws. 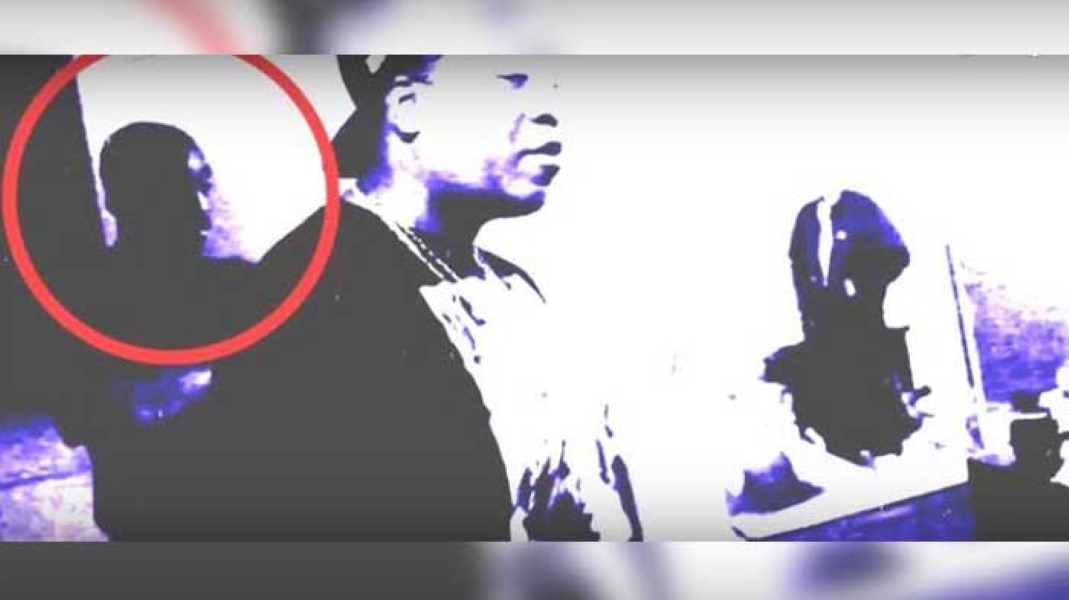 And finally at the BET Awards a few years back… (this one almost certainly is a lookalike, we reckon). 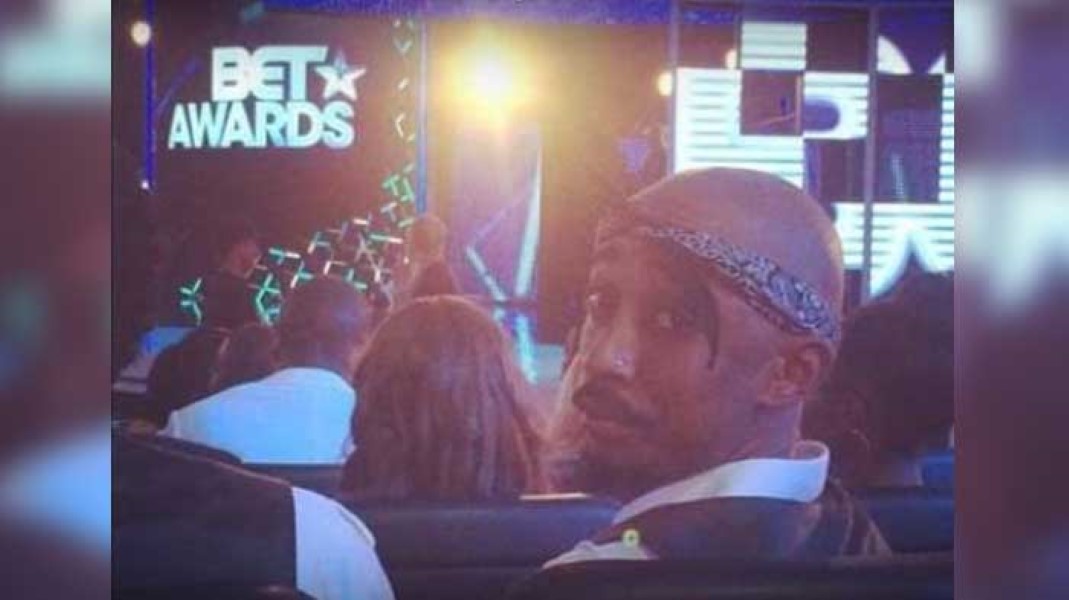 What do you think? Is Tupac still kicking it or is he dead in reality and only alive in our hearts and on our playlists…?